When are mangos in season?

When are mangos in season? 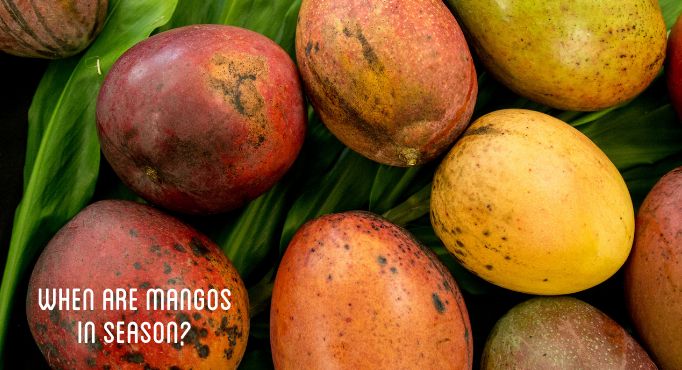 Detective Mango is here to solve another fruity mystery – when are mangos in season?

We get this question a lot. There are some assumptions that mangos are only available in the summertime, but we’re here to debunk this myth! Mangos are actually always in season here in the United States. We’re lucky to have access to many different varieties of mangos, and because they each have their own unique seasons, we can enjoy mangos all year long! 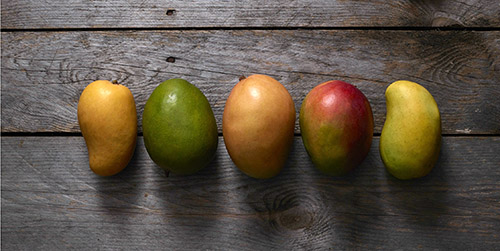 There’s always more to the story though. If you’re looking for a specific type of mango, then of course, there are different seasons. For example, if you’ve got a hankering for a yellow honey mango, then you’re going to have to wait it out until mid-February or March. It’s all based on which country the mangos are coming from, the climate during that season and so many other factors. Luckily, every time you go to the super market, you should be able to find one of these six popular varieties.

If you have a favorite, this handy chart will help you identify when that variety is available. Looking for more information about each type? Look no further than our Varieties & Availability page that outlines where each type is grown, their unique properties and more! 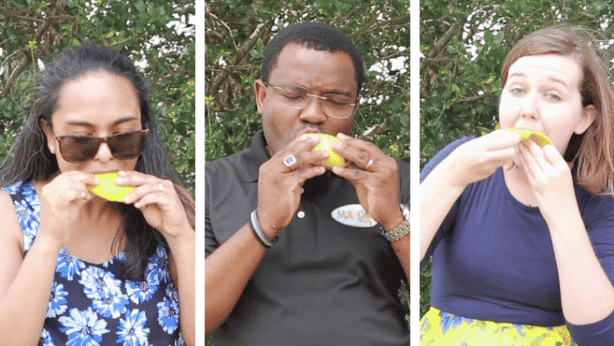 How do you eat a mango?

There are endless ways to eat a mango! From slicing... 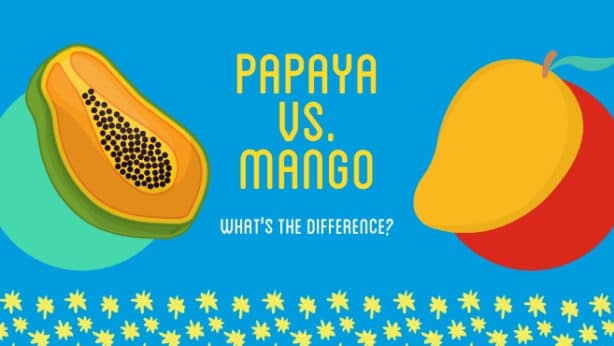 Papaya vs. Mango. It’s easy to confuse these fruits with...