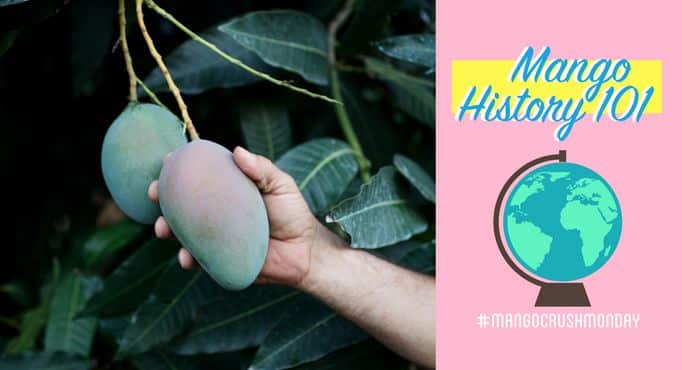 Did you know all mangos originated in Asia over 5,000 years ago? This week, we’re crushing on this ancient fruit for its rich history across the world.

While mangos were first making their way onto the fruit scene, Earth was in its Bronze Age. It was just the beginning of humans using metal to create tools. This was so long ago, that the wheel had just been invented. And mangos were growing in the Hindo-Berma region, an area that extends from eastern India and southern China across Southeast Asia. 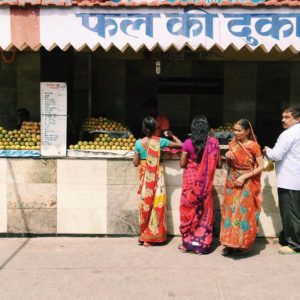 It took another 3,000 years before mangos started their journey around the world. Around 300 or 400 A.D., travelers took mango seeds from Asia to the Middle East, East Africa, and South America. It wasn’t until 1498, after the spice trade assisted in the cultivation of mangos, that the Portuguese, in what’s current day India, established a mango trade. Then in the 1600s, Spanish explorers brought the fruit to South America and Mexico. 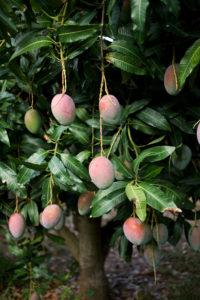 Today, most mangos found in American groceries stores come from Brazil, Ecuador, Guatemala, Haiti, Mexico and Peru. These fruits are descendants from the mango seeds brought by 15th century explorers, 13th century spice traders, and ancient travelers. The unofficial king of fruits had humble beginnings, and has journeyed long and far for you to enjoy each day.

Article by Mango Board
Previous Story
Will you accept this mango rose?
Next Story
Mango Madness – Week 2 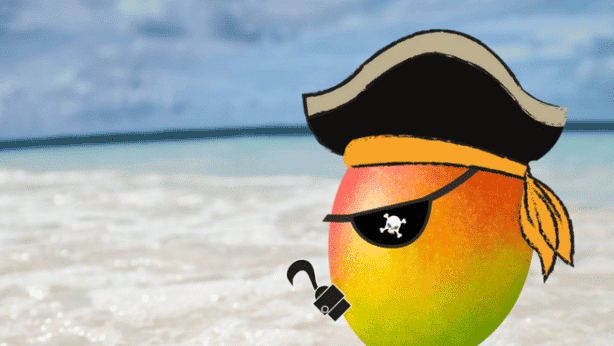 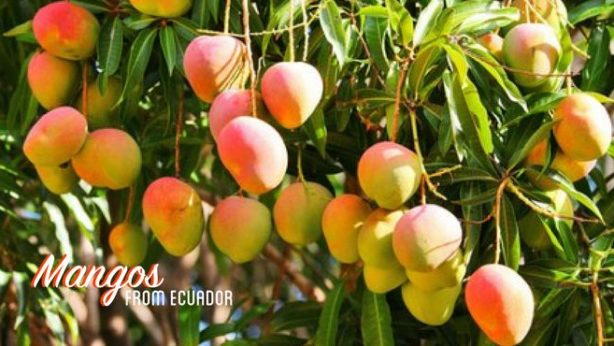 Photo from Fresh Plaza   Did you know the top...