Who in the world is David Fairchild?

Who in the world is David Fairchild? 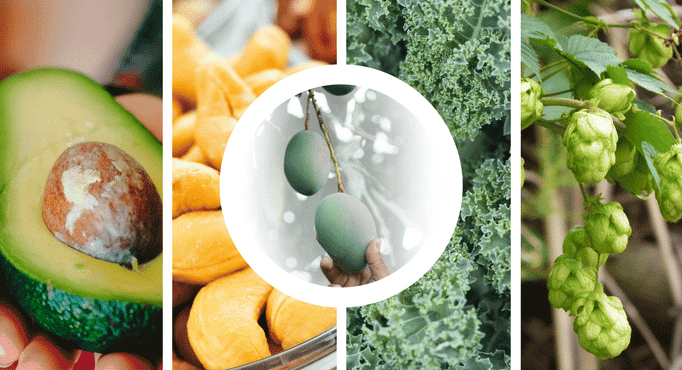 It’s hard to believe, but mango lovers in the United States have just one man to thank for this super tasty superfruit: David Fairchild. In fact, we can also thank him for avocados, kale, pistachios, cashews, hops for beer, Egyptian cotton and so much more. So, who exactly is this Johnny Mangoseed?

David Fairchild was an American botanist who worked in the Office of Seed and Plant Introduction as part of the United States Department of Agriculture – and he took his job very seriously. Fairchild traveled the world, and would send back seeds and cuttings of exotic plants to grow in the United States. 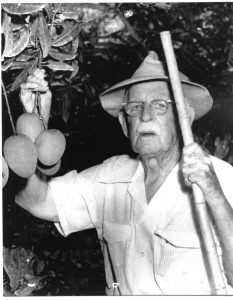 Photo from The New Tropic

Legend has it that while Fairchild was traveling in Asia, he had baskets of mangos ready to send back to the United States, but there wasn’t enough space. He ultimately paid a bunch of boys to eat the mangos, leaving behind just the seeds for shipment. If he hadn’t figured out how to get the seeds shipped, we might not be able to enjoy mangos whenever we want!

When Fairchild retired, he had introduced over 111 thousand varieties of plants and seeds. Our grocery landscape would be completely different had Fairchild not traveled the world in search of new and delicious fruits and vegetables for us to enjoy. 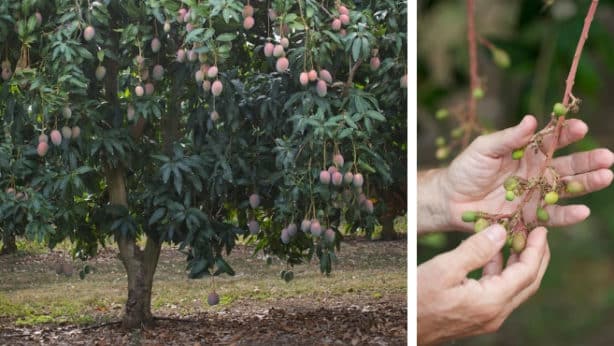